The Dalits(untouchables) are the lowest level in Hindu society, and the Badi community, in Western Nepal, are the lowest of the low. As a displaced hungry people group the Badi community has made sexual subservience a way of life. Young girls from this group “serve” other groups. This has become a tradition and means of livelihood. Many girls, even when they are unwilling, are forced to serve as sex slaves. Family members knowingly sell their daughters to traffickers.

Though prostitution is illegal in Nepal, the industry reportedly has links with highly ranked officials and political leaders. Large groups of girls are taken across the border with many police and government officials being in collusion with traffickers and brothel owners.

Traffickers and related criminals are often protected by political parties, and if arrested, are freed using political power. As a result, there is an underlying distrust of police that has led people not to file cases against traffickers.

Domestic action involves activities of NGO’s and other volunteer groups. These groups are playing a major role to address girl-trafficking and sex slaves issues. Some NGO’s are playing a very important role to improve the situation. From creating social awareness to rescuing and rehabilitation, they are providing services (and relief) to those that need it the most – the likely victims as well as the rescued ones. The Lighthouse foundation is one of these.

Saturday, we attended a graduation of a Bible college here.
129 young people completing 4 years training. We enjoyed the morning.  This morning, Sunday, we went to church in a room on the sixth floor.  No lift.  We were puffing by the time we reached the top.  About 40-50 people.  There were some English songs, for our benefit, no doubt.  Testimonies and a few items.  Grahame was preaching, so I  didn't have to guess what the message was about, like we have to do in Kathmandu.  All afternoon and evening, we had meetings with people regarding our new venture here.  Attached a few pictures of temples and the graduation. 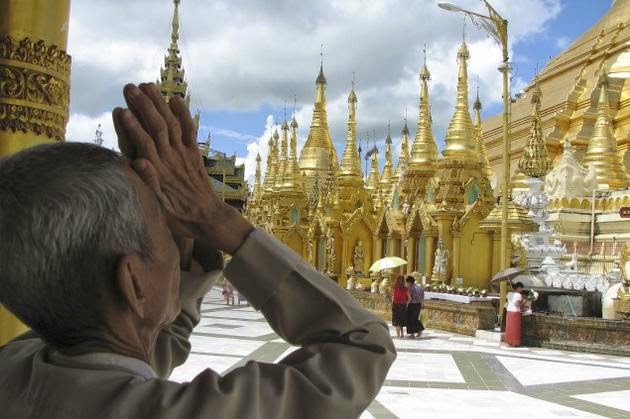 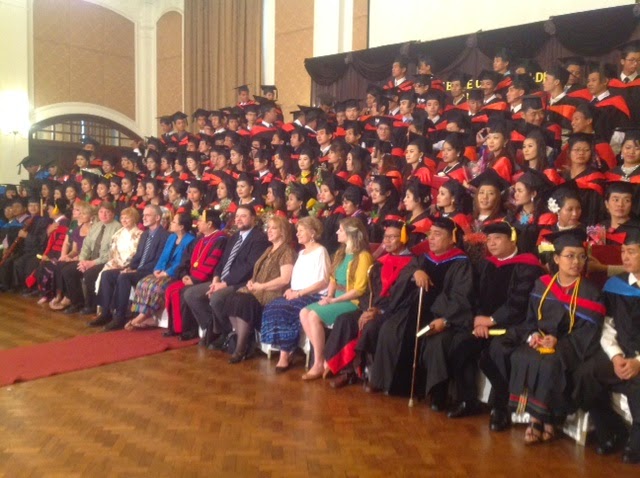 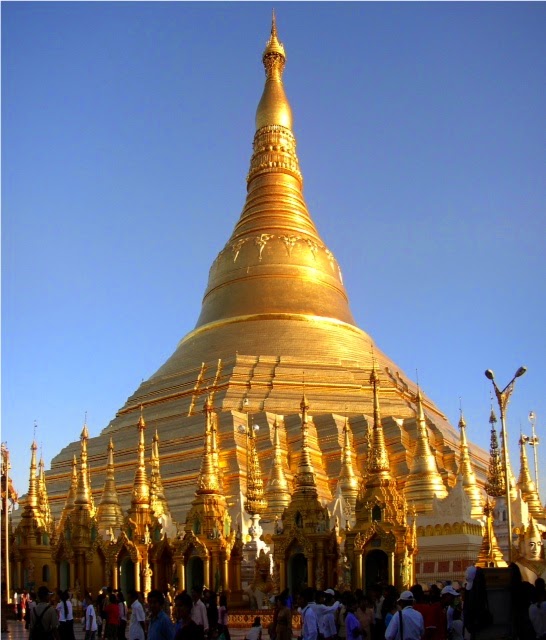 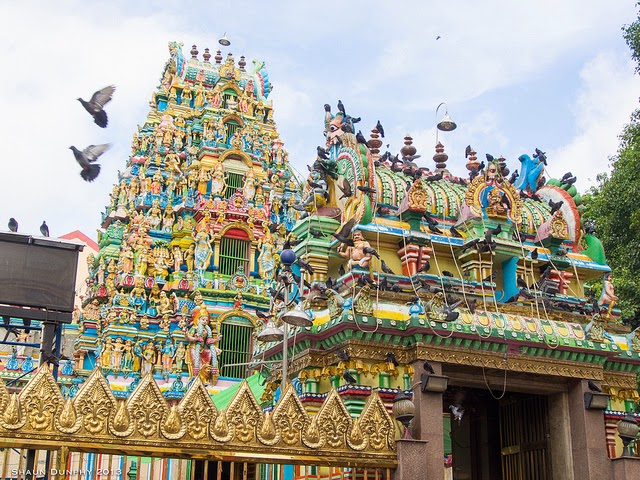 You can help by donating to some of the different projects that we are doing in Nepal at the moment or make a general donation, so we can put funds into the areas that most need support.
Thank you.

Helping to rescue Infants from being murdered at birth

Click here and we will put the funds where they are needed the most.

Educate Nepal Mission Teams
Vision:- To Touch the Nation through Christian Community Development Mission:- To proclaim and demonstrate the love of Christ to vulnerable people groups in Nepal Strategies:- 1. Develop an English medium training school in the Kathmandu Valley which provides quality education from Nursery through to Voc. Ed. and Tertiary. 2. Develop employment opportunities through Micro financing and other strategies. 3. Develop co-operatives in poor areas to assist local village Christians to become self sustaining communities supporting Pastoral Workers, Medical Centres and Christian Schools. 4. Rescue street children and Badi girls by finding sponsors who are willing to provide shelter and education. 5. Challenge people throughout the world to acknowledge the need and opportunity and to support the Vision of ‘Educate Nepal’. 6. Assist HCM to conduct their Ministries. 7. Educate Nepal is registered as a not for profit NGO in Nepal. 8. Foster and maintain relationships with ministries, churches and organizations with similar aims. 9. Maintain a kingdom focus.

Education and Training lifting up the down trodden.

What time is it in Kathmandu?

What time is it in Brisbane?


View Educate Nepal trips to Kathmandu in a larger map

Promote your Page too